He has been invited to perform in venues such as the Ars Musica festival (Bruxelles), the World Saxophone Congress in Bangkok (2009) and Strasbourg (2015), the Encuentro Universitario Internacional de Saxofón organized by UNAM (Mexico), and the North American Saxophone Alliance Conference in Columbia (2008).

An engaged educator, Mr. Hoyo has taught at the Conservatoire National de Région de Nantes and in municipal schools in the Brittany area (France). He has also been invited to teach lectures and master classes at the Escuela Nacional de Música UNAM and University of Puebla (Mexico), Conservatorio Superior de Música de Málaga (Spain) and the University of Costa Rica.

Since 2013 he lives in Mexico City, where he teaches and performs regularly. He also collaborates with the major orchestras in the country. 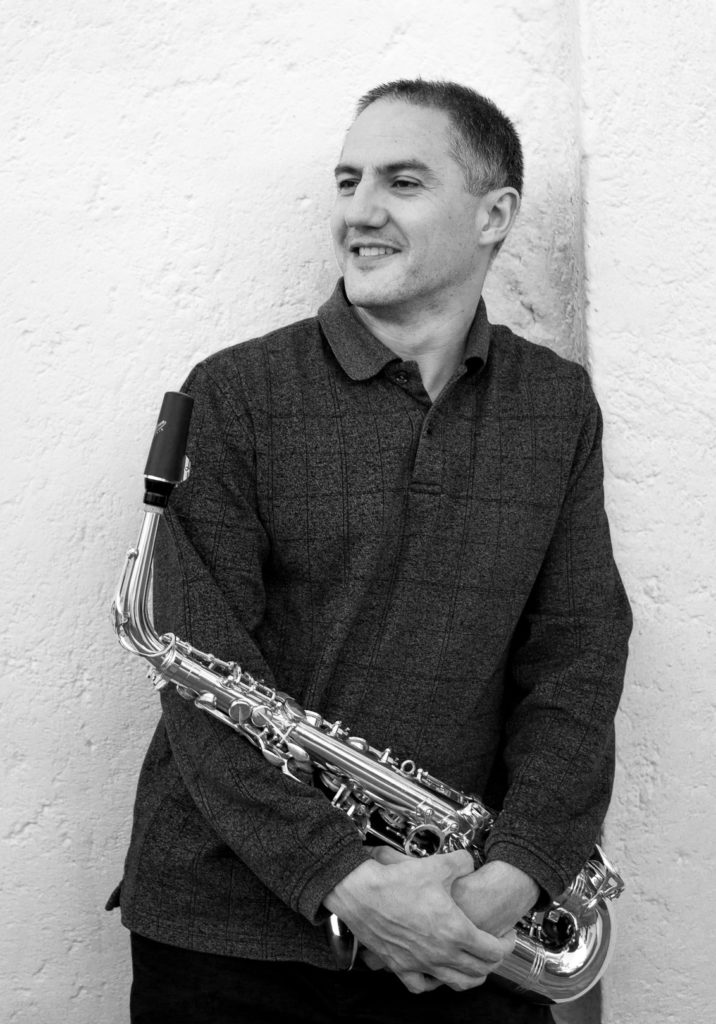